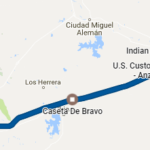 So it was black Friday and after almost 4+ years of stay in Monterrey, Mexico, I decided to check out Black Friday deals at McAllen US, which is around 3 hours drive from here. The decision was sudden and after a lot of thoughts, we finalized to leave on Friday morning.

Started our trip around 3:30 AM and reached the border around 6:30 AM. I used the toll roads and it was under repair in almost 3 areas which delayed the trip. The border was empty, partly because of Trump and partly because of “Buen Fin”, which is a similar promotion as black Friday in Mexico, one week before Black Friday.

Below are the timeline and route I took on the day.

The deals were pretty good if you compare prices in Monterrey. 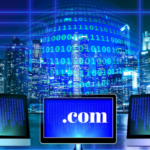 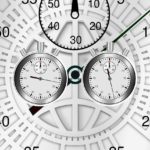 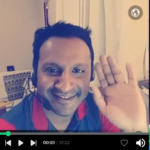 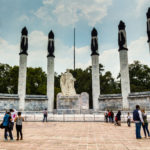 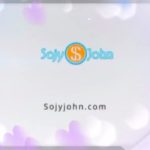 Strength in Stillness: The Power of Transcendental Meditation
by Bob Roth

The Greatness Guide: Powerful Secrets for Getting to World Class
by Robin S. Sharma

Evolve Your Brain: The Science of Changing Your Mind
by Joe Dispenza

The Great Work of Your Life: A Guide for the Journey to Your True Calling
by Stephen Cope
tagged: currently-reading

Evolve Your Brain: The Science of Changing Your Mind
by Joe Dispenza
tagged: currently-reading

Dreams from My Father
by Barack Obama
tagged: currently-reading

Fierce Conversations: Achieving Success at Work and in Life One Conversation at a Time
by Susan Scott
tagged: currently-reading